To maximize endurance and efficiency, solar panels must be mounted onto a solid structure and face east, west or south and have little to no shade from trees or other buildings.

The most common method of installation is to mount the panels to the roof with a standard slope. Solar panels can be mounted on a flat roof however the installation requires additional expertise that may add a little to the cost. The solar panels can be mounted to a pole if tree cover is an issue, but the ideal situation is to mount them to the sunny side of your roof or if you have some available open space, ground mounted systems are common and affordable as well.

Fortunately solar panels require almost no maintenance as a normal amount of wind and rain is all that is typically required to keep the panels operating at near 100% of their rated efficiency. The system does continue to generate power during inclement weather albeit at a slightly lower rate during the actual rain. Solar panels do not generate any electricity while they are covered in snow, however because the panels are strategically placed in areas of the highest available sunlight, snow tends to melt quickly with no maintenance required from the home-owner. Modern solar panels are manufactured to withstand lighting strikes, high winds and hail up to nearly an inch. 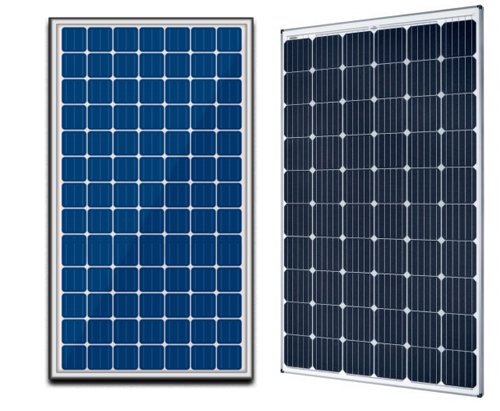 The cost of installing a solar photovoltaic system has come down dramatically in the past few years. Where a suitable system from 1998 would have costs around $12 per watt of energy produced, the costs are typically less than $3 per watt installed. This dramatic drop in cost makes modern solar electric power systems far more available and accessible for the average home-owner. When tax credits from federal and state incentive programs are considered, the energy savings and profit potential are impossible to ignore.

Solar electricity is no longer a fringe idea. With photoelectric solar cells and a complete photovoltaic power system, your household can easily reduce the electricity consumption needed from the grid and can literally reverse the spin of your electrical meter by generating more energy than the amount you are consuming. As a home-owner, consider the increased value to your investment and imagine the joy you’ll feel watching your meter spin backwards knowing that your home is passively making money. Many home-owners with modern solar electric systems receive a check instead of an electric bill every month. Why don’t you?

However, even with all the research and development in the solar industry, one thing is for certain, solar panels are the best way for home-owners to create electricity simply and efficiently. Regardless of the myriad of technological advances, solar panels will remain the primary component of home solar energy production systems for the foreseeable future. There will always be various different types of photovoltaic cells being developed in an effort to improve efficiency and production costs, but the modern solar panels are amazing. Today's solar photovoltaic systems are light years ahead of the early designs with often haphazard set-ups. Modern solar power systems use a method of sun exposure to generate electricity via semiconductors. Simple, direct exposure to the sun and its heat generates electrons that are then captured into the solar system and transformed into usable electricity. This same basic design is used for tasks as small as charging your mobile phone to as large the system needed to entirely power all of the appliances in your home.

If you’re considering installing a solar panel system, you’ve probably spent some time researching financing, tax breaks, and solar installers. However, you should also educate yourself about the solar energy equipment your system needs to get up and running. While the components of a PV system are simple, the different product options and brands can make the equipment selection process fairly complex. We’ll break down all things solar power equipment in order to best prepare you to select your solar hardware. In order to go solar, you’re going to need the following equipment: 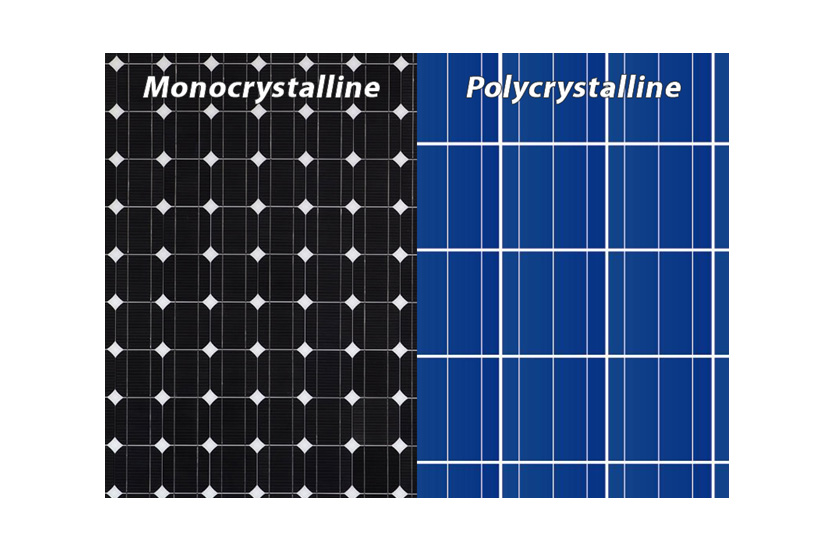 Solar panels can range in their energy output from roughly 75 watts to 350 watts, with an average output of about 250 watts. When solar panels are grouped together, they form a solar panel system. The energy potential of the system is calculated by the number of panels multiplied by their power output. Common in Rwanda households are the 5 kWh solar systems, which are composed of 20 panels, each with a 250-watt power output. Based on these numbers, an annual solar production can be estimated of 6,500 watts per year. This is more than enough to sustain an average-sized household in Rwanda with all of its necessities.

Solar panels produce a direct current charge, which needs to be converted to alternating current in order to supply power to appliances. This is done with the help of inverters, which regulate and adapt the energy produced by solar panels to levels necessary for energy usage. The inverters are compatible with single-phase applications (found in most households) and three-phase applications. Solar inverters connect the solar panel system to the existing electrical meter. There are two main types of inverters for solar energy systems, central inverters and micro inverters.

Central inverters are less expensive than its counterpart and are commonly used for solar systems which have a large solar access. They can convert the power produced by all the solar panels linked together. The size of central inverters is similar to the solar panel size and is installed indoors typically on a wall. This inverter is most effective when all the solar panels connected to it have the same specifications and work under similar conditions, thus putting out the same amount of power.

Micro Inverters are used when a part of the solar panel system is temporarily shaded from the sunlight. They are assigned to each individual solar panel, allowing technicians to monitor and analyse each solar module’s energy production. This leads to a higher price for these components, but also to a higher level of information access. Micro inverters are beneficial in situations where a central inverter is not compatible with the system. 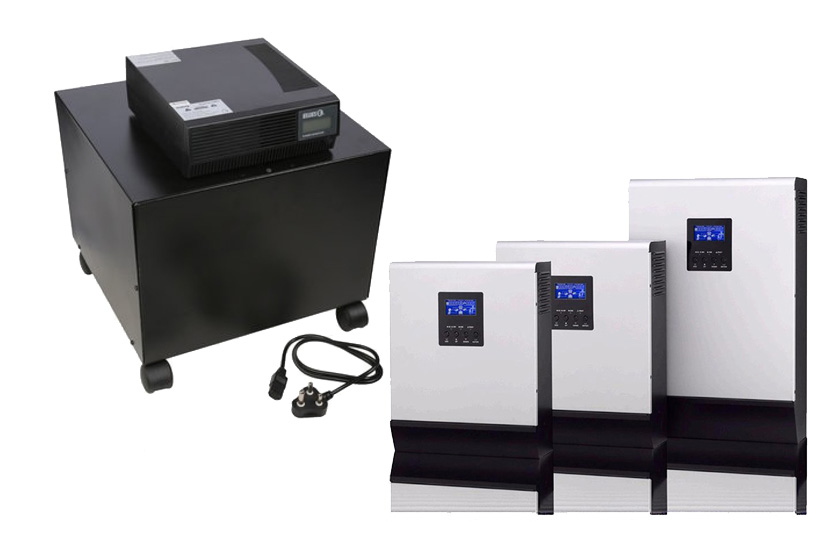